On Sunday, January 23rd, 2011, as the Volunteers at Company 35 were preparing for a day of football, the alarm was sounded for Northbound Baltimore Washington Parkway, in the area of Greenbelt Road, for a reported auto fire in the First Due.

Engine 351 responded with five personnel, and immediately knew there was something to the report, as the Northbound lanes were at a complete standstill. After fighting through a mile of bumper-to-bumper traffic, the crews found a four door Malibu burning in the fast lane.

The crew from Co. 35 quickly knocked down the fire with the front jump line, and opened up traffic within 20 minutes. 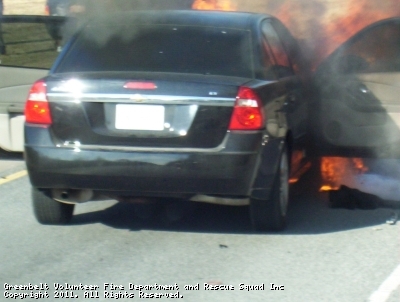 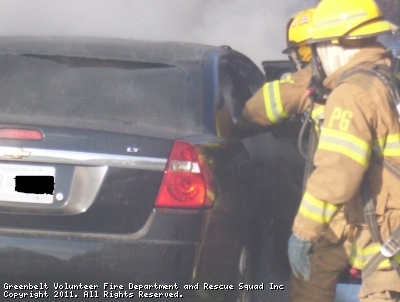 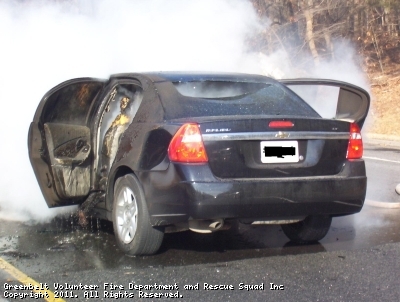 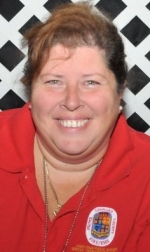 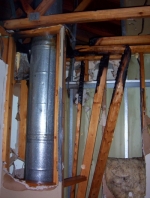 This site has been viewed 470,812 times.
Calls
News
Events
Pictures
Apparatus
Maintained by the members and staff of Greenbelt Volunteer Fire Department and Rescue Squad Inc. Designated trademarks and brands are the property of their respective owners. Copyright © 2006-2022. YourFirstDue Inc. All Rights Reserved. Content on this web site is supplied by Greenbelt Volunteer Fire Department and Rescue Squad Inc. YourFirstDue Inc. cannot be held responsible or liable for any content, text, pictures, or any other media found on this web site.
Management login
Powered by